Barriers are there to overcome 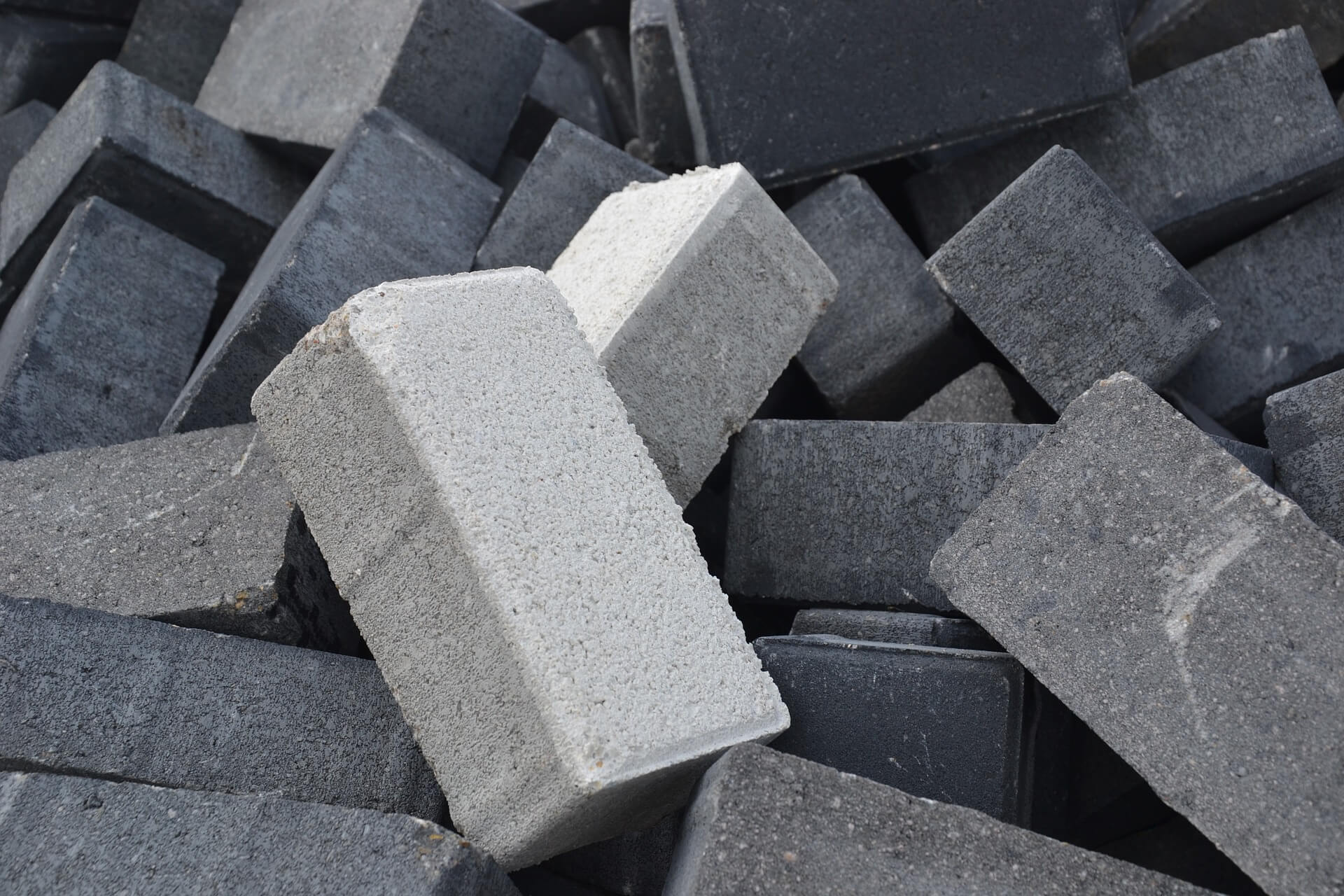 When a particularly anxious participant came onto the project wanting employability support, turning up for the first appointment with [me] his Peer Support Worker was a real challenge. He didn’t feel comfortable going out on his own and the thought of using public transport filled him with terror, so he relied on family members to escort him.

He lived in a very small world.

We took things slowly, working together to identify skills & qualities he didn’t realise he possessed at a pace that he felt comfortable with. Focusing on his strengths, he started to recognise that he had capabilities he hadn’t even began to understand. This knowledge helped him gain the courage to gradually attempt new challenges, ones that were well within his grasp, even if he wasn’t quite sure he believed that!

He took gradual steps to take short local journeys on his own, steadily increasing the distances as his confidence grew. Eventually he progressed to taking journeys on the bus to appointments, happy that as his confidence grew, his world expanded. Now he regularly volunteers at a charity shop where he has made several friends and has even started to attend social events with them, something that was completely unimaginable to him several months before.

The lockdown forced the shop to close temporarily which upset him as he missed volunteering with his newfound friends, and he couldn’t wait to return.

He has grown in confidence and self-belief during his time on the project and it all started with his decision to try HeadsUp.